Roma immigrants in the countries of Western Europe. The case of France and Italy 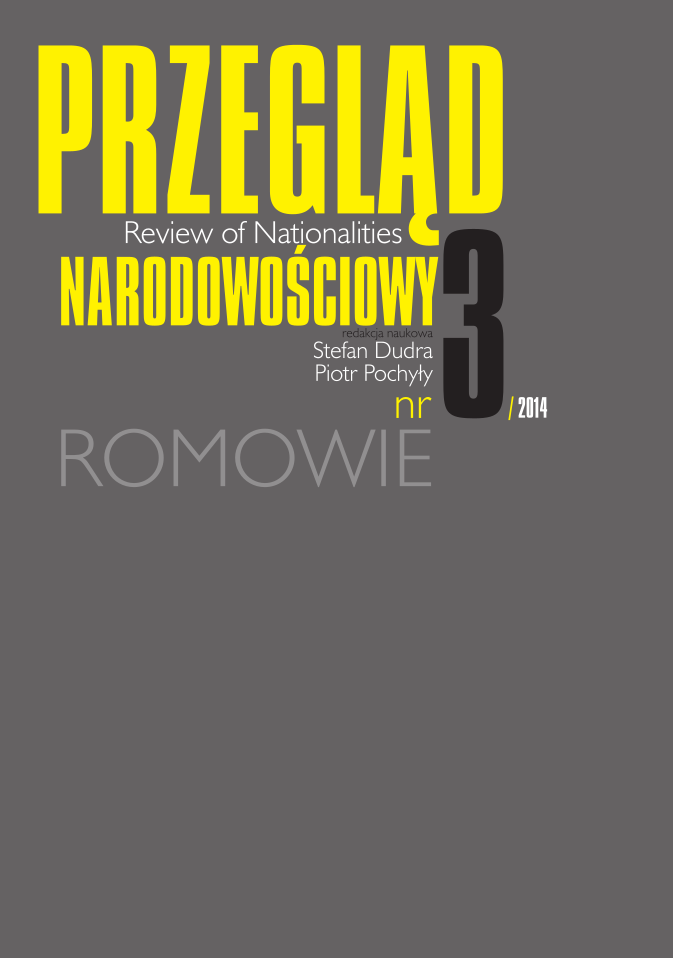 The expansion of the European Union and the accession of ten new EU member states in 2004 as well as the accession of Bulgaria and Romania in 2007 meant that the new borders of the EU came to encompass most of the Roma minorities living on the Old Continent. |e Roma, as well as being the largest ethnic group in modern Europe, are also its most marginalised group. |ey have been and continue to be ostracised, excluded from society, and discriminated against on all possible social levels. I will focus on the mass exodus of the Roma to Western Europe, which was triggered by the accession of Bulgaria and Romania to the European Union. |ousands of new Roma emigrants moved to the West in search of a better life, without possessing jobs, health care or social insurance, living en masse in camps on the edge of towns and cities. |e beginning of the global economic crisis in 2008 and this massive influx of Roma immigrants living in extreme poverty was an explosive mix which led to a deepening and intensification of Anti-Roma feeling in Western Europe creating a radicalisation of policy concerning Roma.